"It too early, her education will protect her" ... Messages for the campaign against Gender-Based Violence

"From empowerment at home to empowerment in the world for equality", "it is early for her, her education will protect her", messages sent by the Syrian Society for Social Development team in Tartous, Beit Al-Yasmin- Ward Jury - Elton Al Jurd centers in cooperation with the UNHCR during the 16-Day Campaign Against Sex Gender-Based Violence, on mobile phones by Syriatel and MTN.

It targeted more than 12,000 subscribers in Banias, Al-Qadmus and its countryside, which will be followed by a series of awareness messages during the campaign. In addition to what the children of the CP Club wrote on wall boards "Be, strong, educated, ambitious, educated, empowered, capable and persevering" expressing their support for women and girls' rights and their rejection of violence so that they can perform it at their schools after a puppet theater show about the campaign story by the SSSD team.

And conducting an awareness session with the women, during which the training of mushroom cultivation and basics in sewing, in addition to awareness on the importance of the campaign, a productive project that would benefit and empower them. 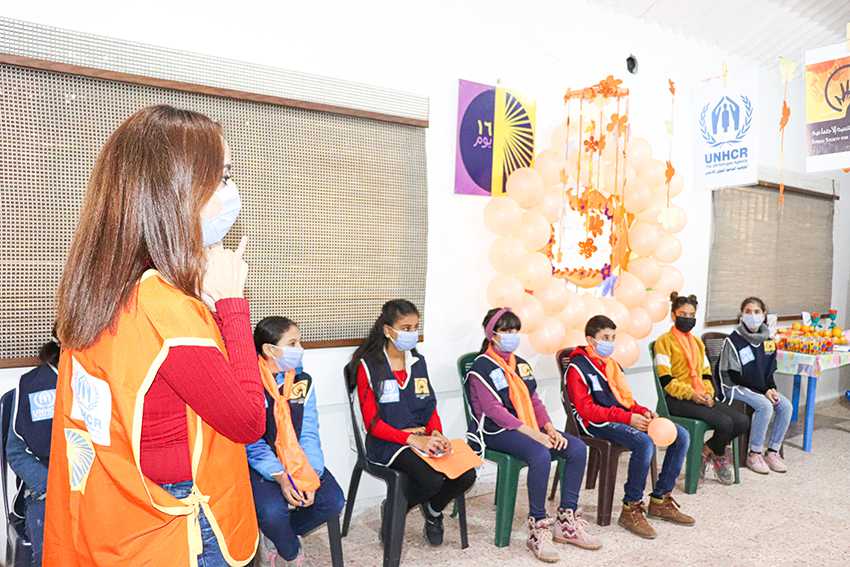 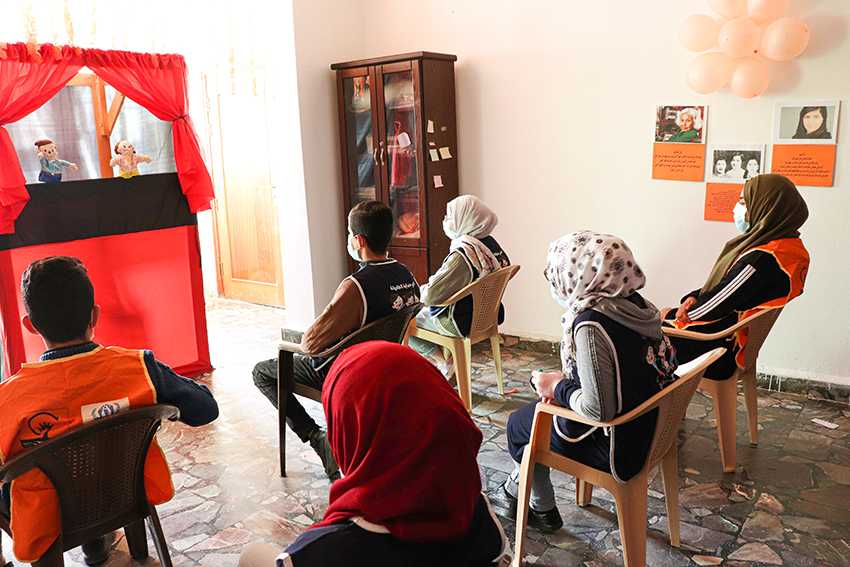 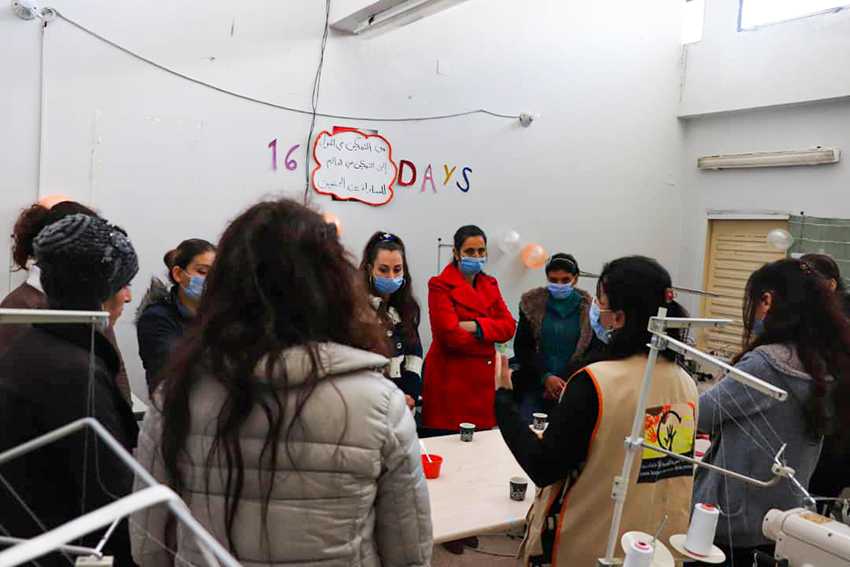 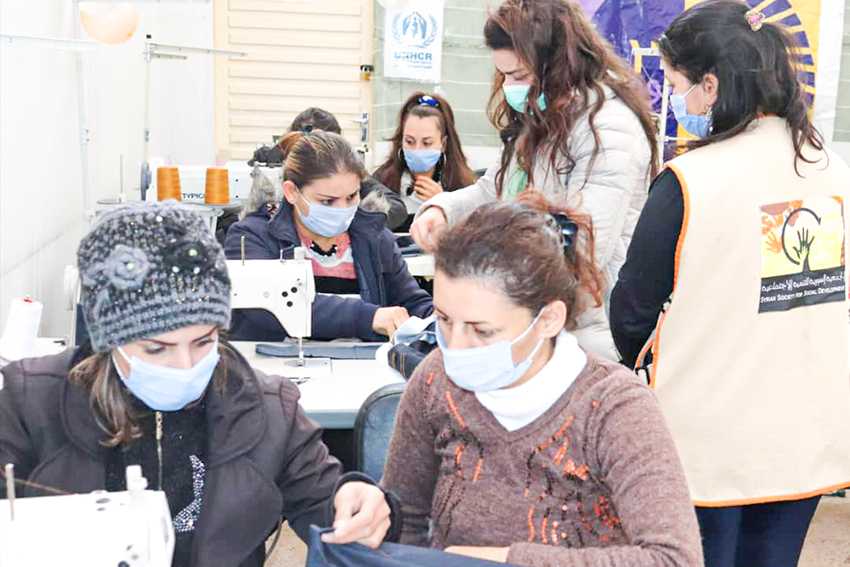