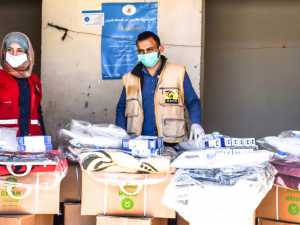 In light of the precautionary and preventive measures to limit the spread of COVID-19, and to emphasize the importance of health practices, SSSD’s team distributed 3200 hygiene kits that included soap, washing powder, toilet papers, t… 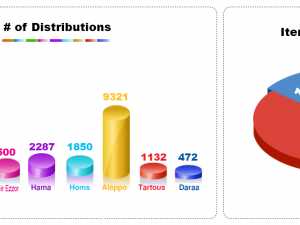 Health Sector: SSSD as one of the most prominent humanitarian organizations in responding to COVID-19

From the start of the covid-19 pandemic, SSSD has made significant efforts in order to prevent and control the emerging virus in Syria, through intervening in most Syrian governorates, and targeting the most vulnerable populations and… 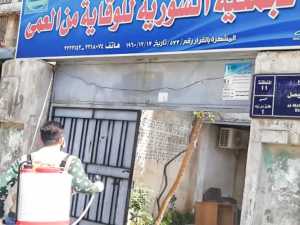 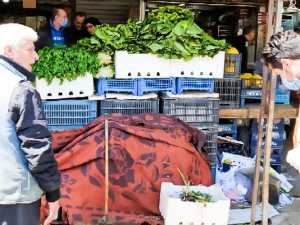 Given the importance of the role of local NGOs in offering services and support to the community, the team of the Syrian Society for Social Development responsible for Rozana Satellite Center conducted disinfection campaig… 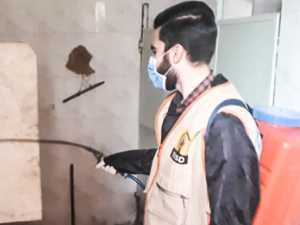 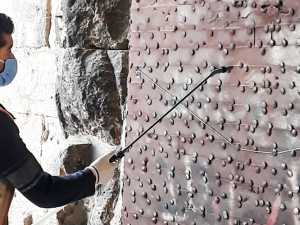 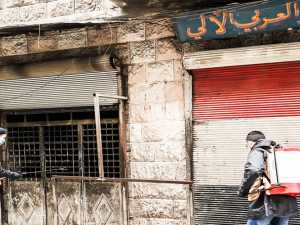 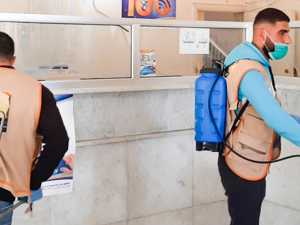 In the context of precautionary and preventive measures to limit the spread of the new Coronavirus, the Syrian Society for Social Development team in Shatha implemented a sterilization campaign for public and governmental places in the Shatah.Which included (the bread o… 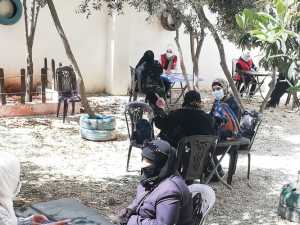 Within the frame of responding to the national preventive measures against COVID-19, the Syrian Society for Social Development (SSSD) in cooperation with the Syrian Arab Red Crescent (SARC) conducted individual awareness raising sessions for 35 women in Beit Al’ailah Ce… 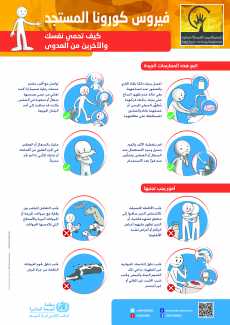 COVID-19 How to protect yourself and others from being infected 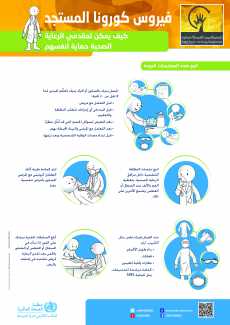 COVID-19 How healthcare providers can protect themselves 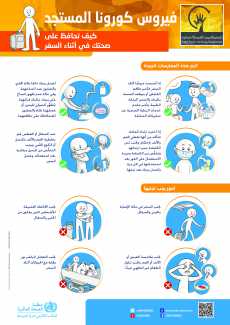 COVID-19 How you can protect yourself while travelling 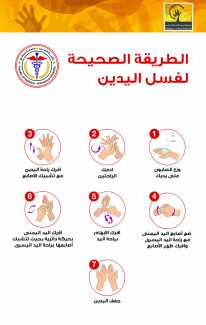 The right way to wash your hands 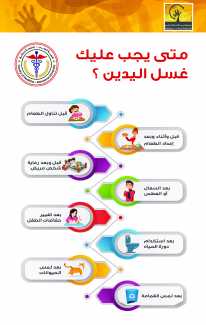 When should you wash your hands? 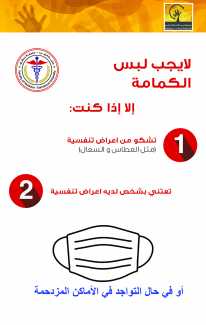 When to wear face masks 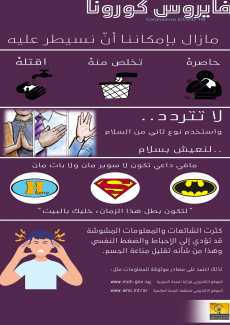 COVID-19 How to protect yourself ..

The Health Points Project aims to provide the following:

Regarding covid 19 response, the following has been implemented:

In the health point in Hassakeh, the SSSD team there participated in sterilization and awareness campaigns, which were carried out in in 30 official centers between hassakeh and Qamishli. Furthermore, the SSSD team there organized the lines at banks, disinfected the hands of pedestrians, and distributed gloves and face masks.

In the health point in Tartous, the SSSD team there participated in sterilization campaigns for government institutions and gathering areas. They also distributed brochures in public institutions.

In the health point in Hama, the SSSD team there participated in sterilization campaigns.

In the health points in Homs and Aleppo, online awareness campaigns were carried out.