Exhibitions and awareness activities on the International Women's Day in Tartous

"Women are an example of empowerment and achieving equality" This was the message of International Women's Day under the title (My decision will make a difference). That is through a bazaar for women's products set up by the Syrian Society for Social Development in cooperation with UNHCR, in Beit Al-Yasmine Center.

The bazaar was distinguished by its diversity in displaying various handicrafts, through which the women emphasized the importance of their participation and shedding light on their effective role in society. The bazaar included a rich participation of people with special needs, followed by a segment of entertainment competitions within the celebration.
Whereas at Ward Jury Center, several activities were implemented with the participation of the Children's Club and the Women's Committee of GBV program, as several posters were shared on social media sites aimed of reaching the largest number of beneficiaries calling for changing some popular proverbs that reduce the importance of women and their social position.

Where some women and female adolescent have also been trained in first aid by SARC and organizing an exhibition (My Decision Will Make a Difference) within the center included a set of stories and pictures of women and girls, who came first in their field and with their determination and persistence that had a great impact on their societies, introducing the visitors to the center and their beneficiaries, painting a mural by the Children's Club that including phrases emphasizing on gender equality and the right of women to express their opinion and their ambitions. The activities were concluded by presenting greeting cards and flowers by the Children's Club, for women who visit them in their homes and workplaces and greet them on this day.

At the Elton Al-Jurd Center, training activities were implemented to empower women breadwinners and to introduce them to ways to benefit from the surrounding environment and invest it in securing employment opportunities, including making use of dairy and milk products to improve the economic situation of their families.

An awareness-raising activity was also conducted with SARC, the legal support department, to introduce women's rights at work and what is the duty of the employer towards working women.

The session concluded with an exhibition of the products made by that the women, as a message from women to society to emphasize the importance of enhancing their role in society and the beginning to achieve positive change in society. 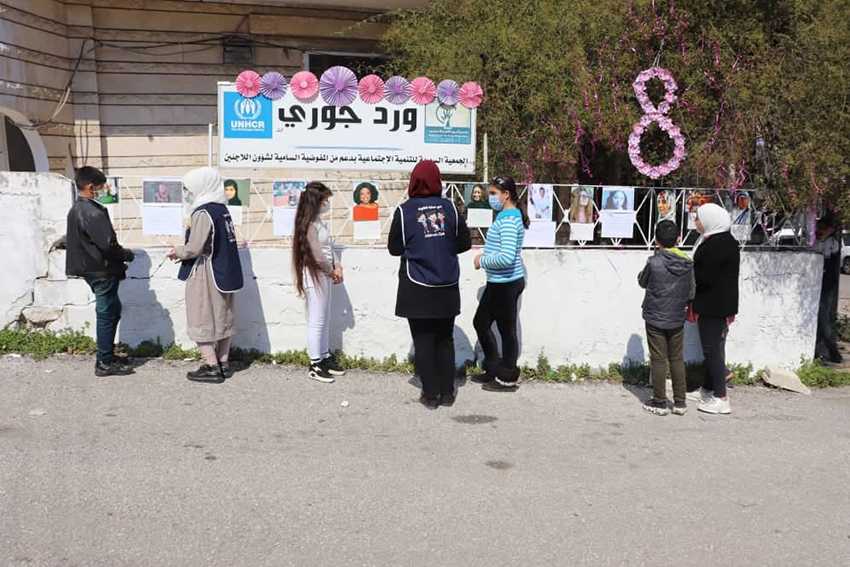 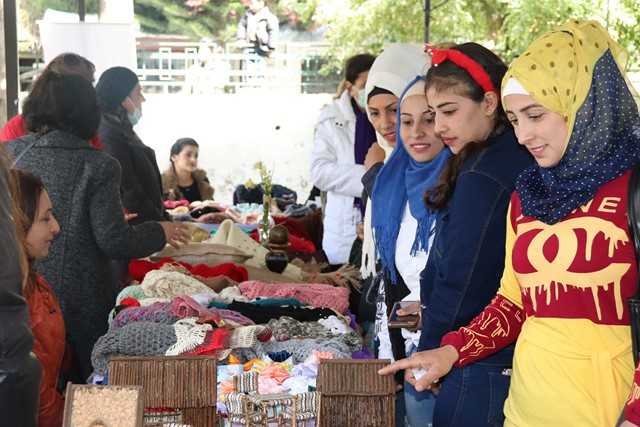 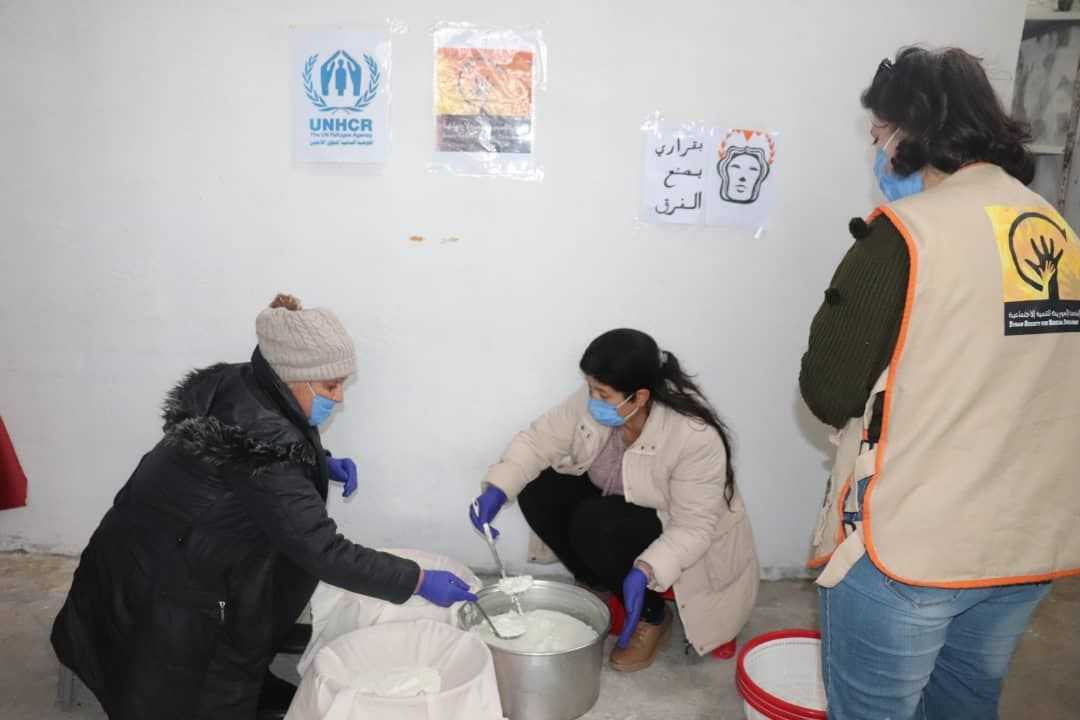