The sessions were implemented in presence of UNMAS team in Homs City in Bani As Sibaee Neighborhood, and in several villages in Homs’ countryside such as Al-Zara, Al-Harbea and Al-Madabi.

During the sessions, the team identified the types of UXOs, their risks and the right methods of protection from these risks.

Other topics were discussed such as warning signs, safe behavior, emergency cases and the importance of reporting on the toll free number 108 designated by the Ministry of Interior. 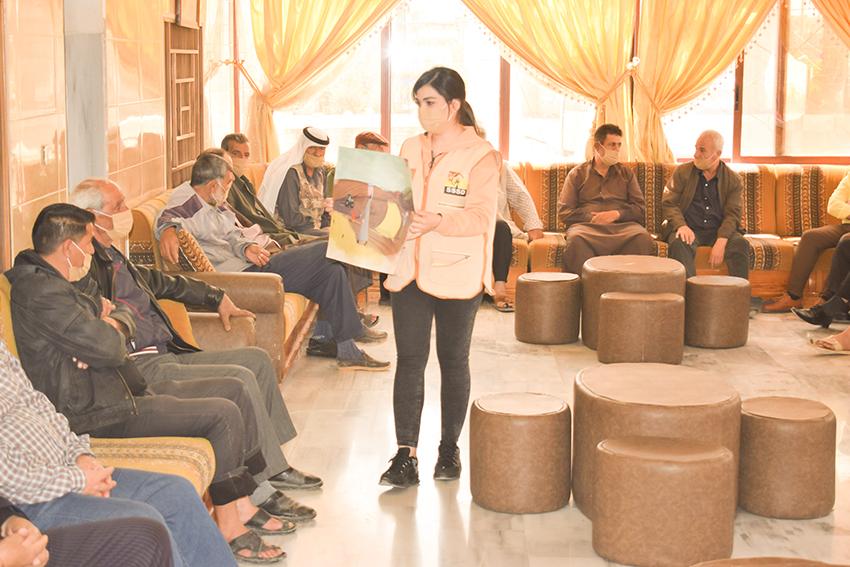 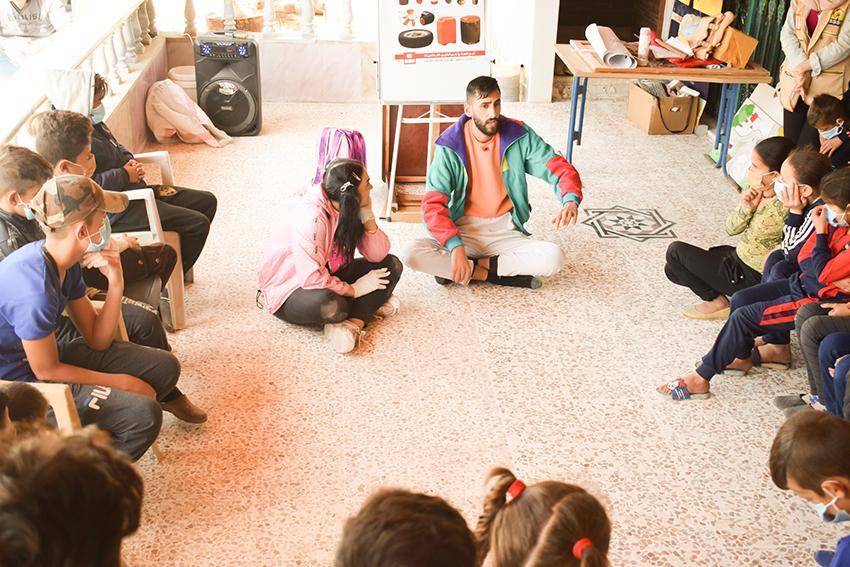 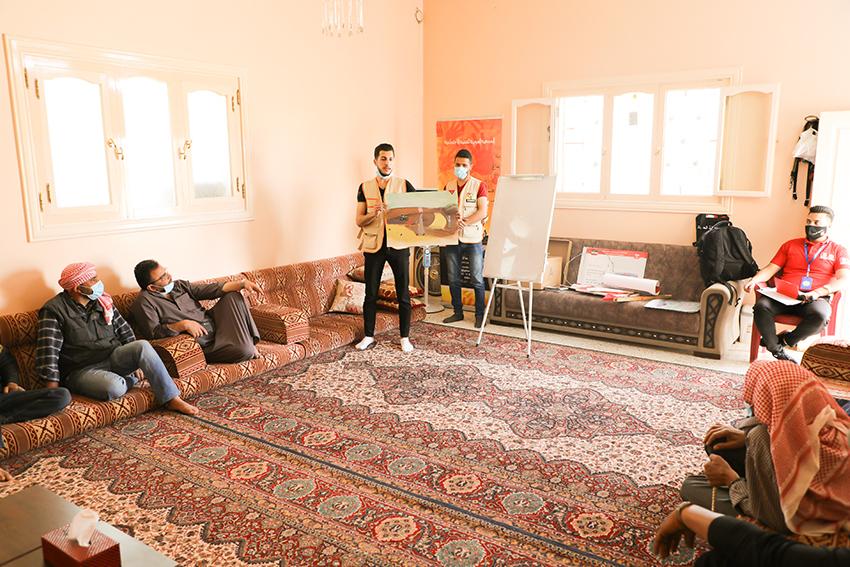 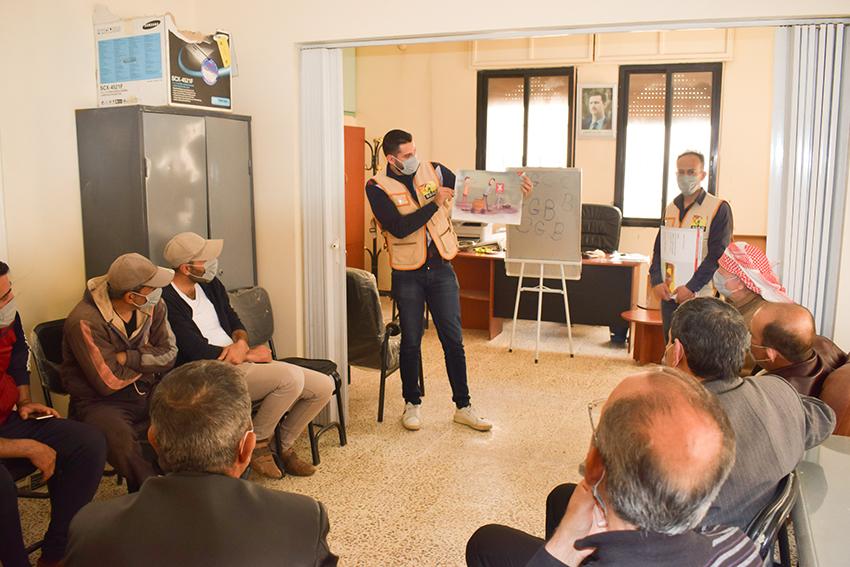