Gender-based violence: Activities on the occasion of the International Day of Persons with Disabilities – Nabd Community Center, Salkhad, Sweida

Home-based Rehabilitation for Children with the Intellectual Disabilities: Event on the occasion of International Day of Persons with Disabilities – Nabd Community Center, Salkhad, Sweida

“Safety for All: Gender-based Violence Is Not Acceptable!” Based on this slogan, and in continuation of activities of the 16 Days Campaign Against Gender-based Violence, the team of the Syrian Society for Social Development (SSSD), Nabd Community Center, in cooperation with the United Nations High Commissioner for Refugees (UNHCR Syria), conducted several recreational and awareness-raising activities for women and adolescents in the villages of Malh and Majdal, Sweida. 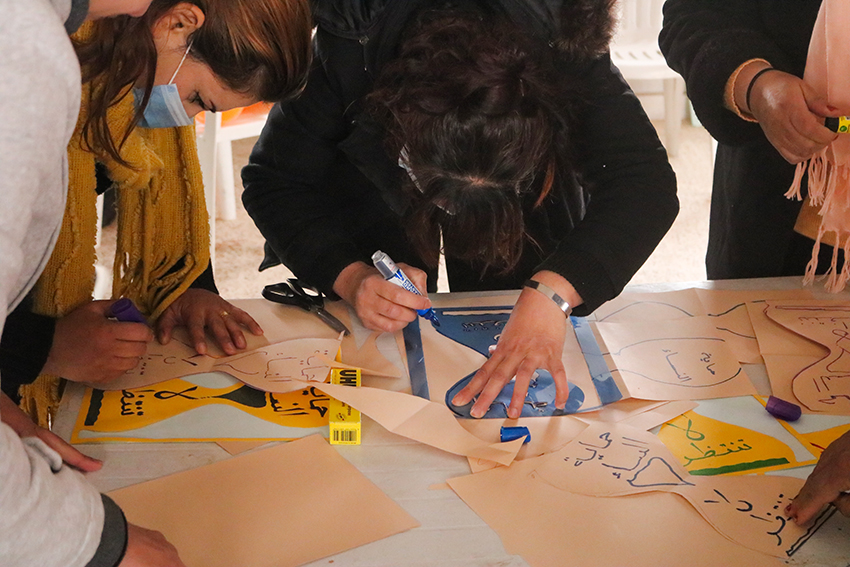 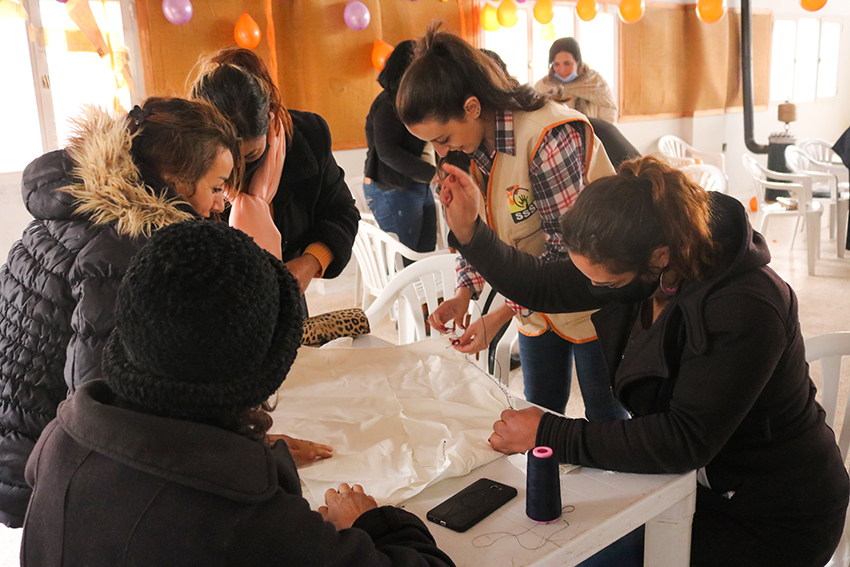 Activities included making candles, sewing vests on which slogans rejecting violence in all its forms were printed, and making hourglass-shaped paintings with the slogan “Protecting Women Doesn’t Wait!” The Women’s Committees in the villages of Salkhad, Malh and Majdal Shour actively took part in the event. 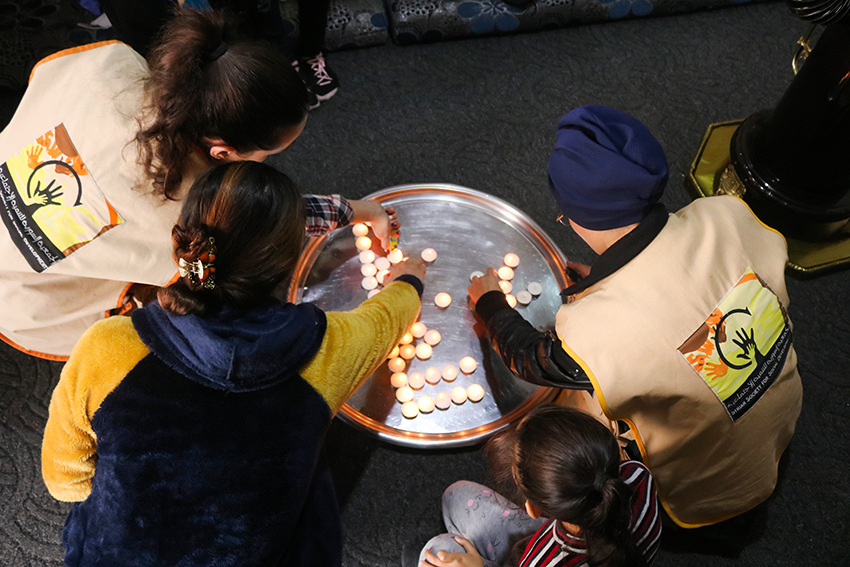 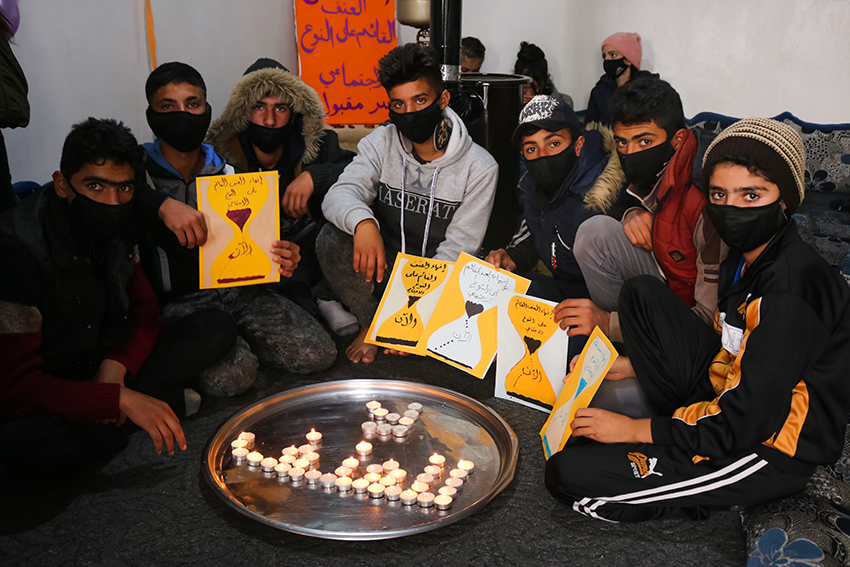 One of the women expressed her feelings by saying: “It’s a lovely feeling indeed when the whole year one makes efforts to help reduce violence, then sees one’s efforts crowned with an event that gave us so much joy, through which we were able to deliver our message to many.”

CLIs: An Community-Based Initiative to Build a Fence Around the Health Point in Shaaf Village – Fayd CC, As Suwayda

Home-based Rehabilitation for Children with Intellectual Disabilities: Group sessions for caregivers in the context of the Parenting Skills Programme – Nabd Community Center, Sweida