As a rose blossoming from under the ashes, blooming to sunlight and celebrating life, is Mustapha now.

However, this is not how Mustapha used to be. The sixteen-year-old boy was drowning in his sorrows, wandering in his own world, completely alone.

Mustapha suffers from cerebral cortex atrophy, which caused him a mild mental retardation. The boy comes second among his four siblings, all displaced from Ghouta and currently settled in Sett Zeinab. His father works as a salesman in a shop, while his mother is a housewife.

The boy’s parents tried to integrate their son into life and education, thus enrolling him in school, where he was each time automatically moved to the next level.

It is there that the boy’s predicament started. Mustapha began to feel the difficulty of understanding the information delivered in class, which led to a constant sense of disappointment, as he failed to achieve success on his own and keep up with his peers, not to mention his constant exposure to bullying by the latter. 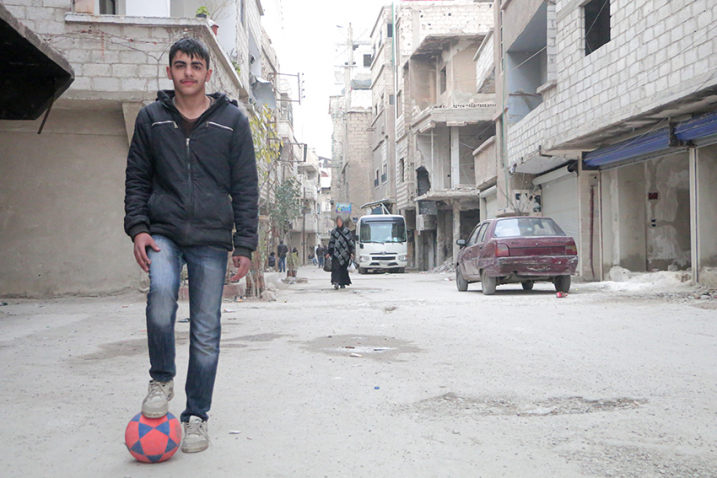 Young Mustafa was lean in body, extremely shy, socially withdrawn—this was the impression he made when meeting the Home-based Rehabilitation Programme official for the first time. Through following up in the one-on-one sessions with Mustapha, it was found that he lacked clarity of language expression and was barely able to formulate his desires.

In response to the situation, a plan was drawn up to work with both Mustapha and his family, which included a series of steps to enhance strengths and address weaknesses.

The parents’ joining the Parenting Skills Programme helped Mustapha integrate into the daily life routine to enhance his self-confidence by assigning him tasks that he was able to carry out and dividing other tasks entrusted to him with their supportive help. Furthermore, to enhance his ability to articulate speech in a clear manner, he was given certain exercises: e.g., his words were recorded, then he was asked to reiterate them correctly after listening to the recording and spotting out flaws.

On the other hand, since Mustapha’s parents complained about his sexual behaviour, they were introduced to sex education basics, while suggesting to them to enrol their son in a sports club in order to help him obtain a healthy body and release his energy. 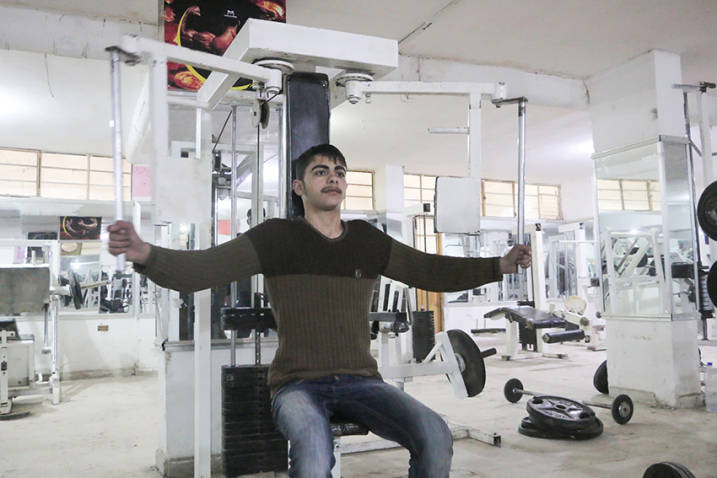 Soon enough, through the parents’ feedback, as well as regular follow-up sessions with the son, the change manifested itself. Mustapha became more interactive with the environment, more proactive in speaking, clear in language, with a good ability to communicate with others, both at home and at work, receiving guests and keeping up with them in conversations concerning him. This inevitably reflected on the positive acceptance of his siblings, who henceforth respected him, as well as his desires and interests.

In the parents’ own words:

“Through the programme, we gained new knowledge and information that changed our concept of education and the way we treated our children. We’re now aware of the principle of disparity in abilities, recognising individual differences.”

This was evident through their support for the rest of their children in their practical choices.

Yes, at the end of every dark tunnel light must shine.