On the occasion of the International Children's Day, the Syrian Society for Social Development’s team, in cooperation with UNHCR, conducted a campaign at the centers in southern Rural Idlib- Siraa area - within the child protection programme, and lasted for one and a half months. The aim of this campaign was to raise the community’s awareness on the importance of child protection.

The campaign took place because many internally displaced and returnee children were exposed to several dangers that prevented them from obtaining their rights.

Several recreational activities and awareness sessions were carried out for children, parents and community members, on various topics including children’s rights, the importance of shedding light on these rights and securing them for every child without discrimination, working on bringing out and developing children’s hidden talents, and activating children’s roles so that they become active members of society.

The campaign was concluded effectively, and the children expressed their happiness. 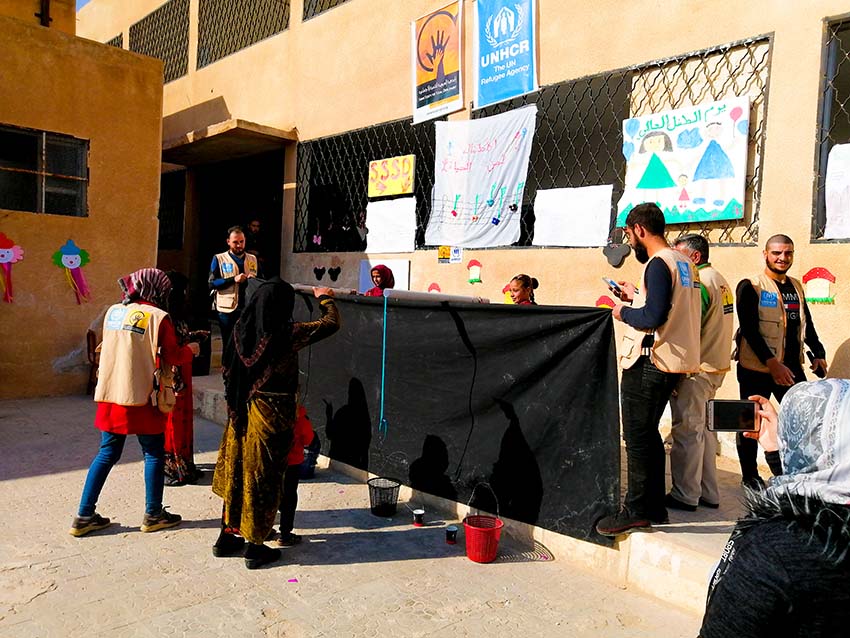 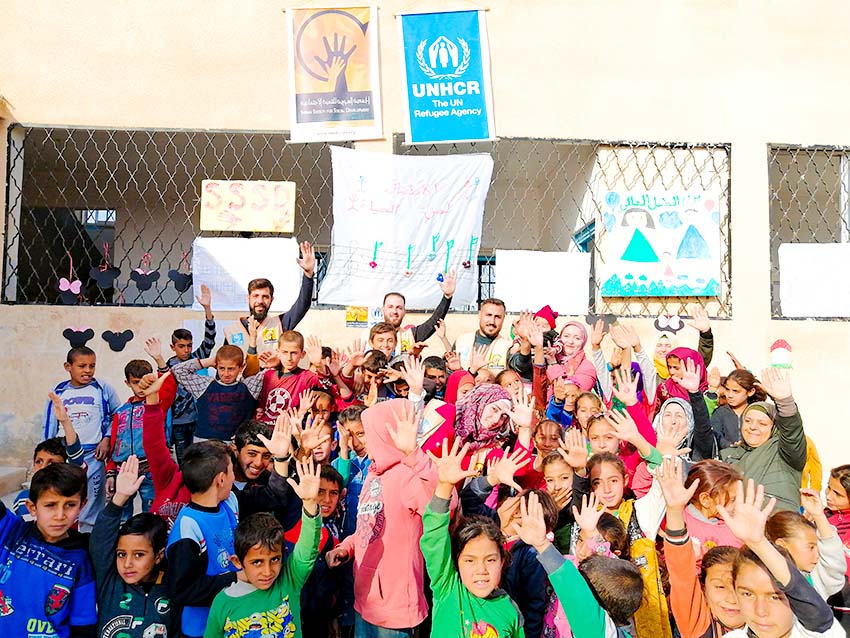 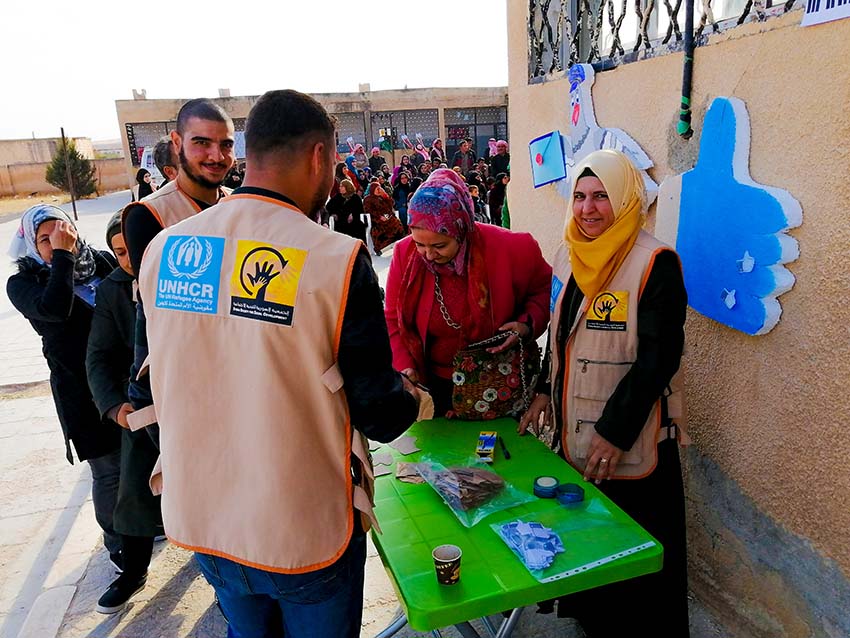 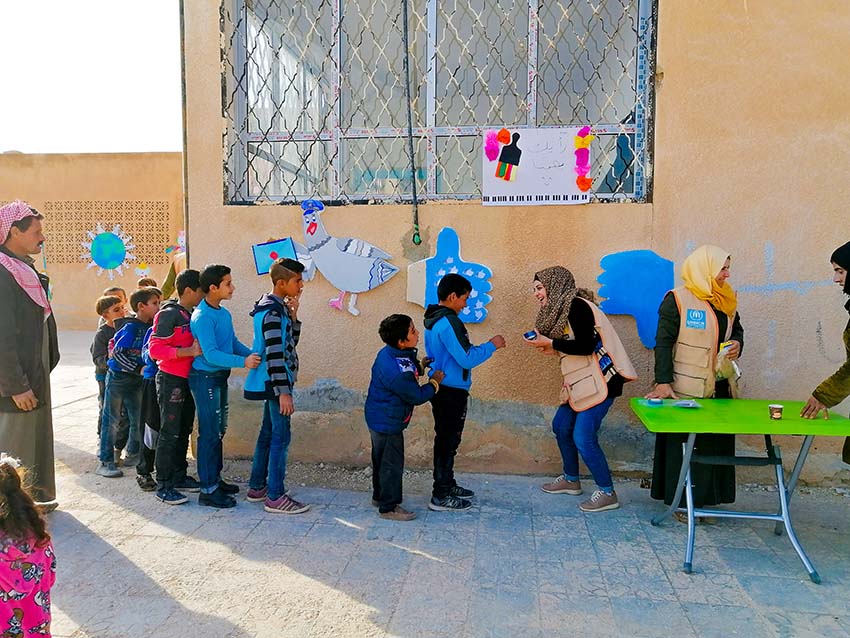