conducted recreational activities for children staying in the collective shelter

The team attached to Beit Al Kel Community Center, Al Qamishli aimed at assessing the needs of the children, instilling the spirit of cooperation, and developing their integration skills.

During the movement games, one child was afraid to been seen in photographs because of an incident he encountered. "My uncle died, his photo was all over media channels because of his political views. I do not want my photo to be seen by others. I do not want to die."

A girl said, "I do not want to be seen on TV. I do not want anyone to pity me for living in a school."A child, who went through leg amputation surgery in 2014 as a result of the violence the area witnessed, refused to take part in the running contest in the beginning, claiming that he was old for playing. And later changed his mind expressing his ability to compete with his peers and took part in the contest.

The kids were happy and expressed their joy of future team visits. One of the girls confirmed, "I wish the facilitators would stay with us for the rest of the day. I felt really happy and joyful for the first time in my life in this stranger city." 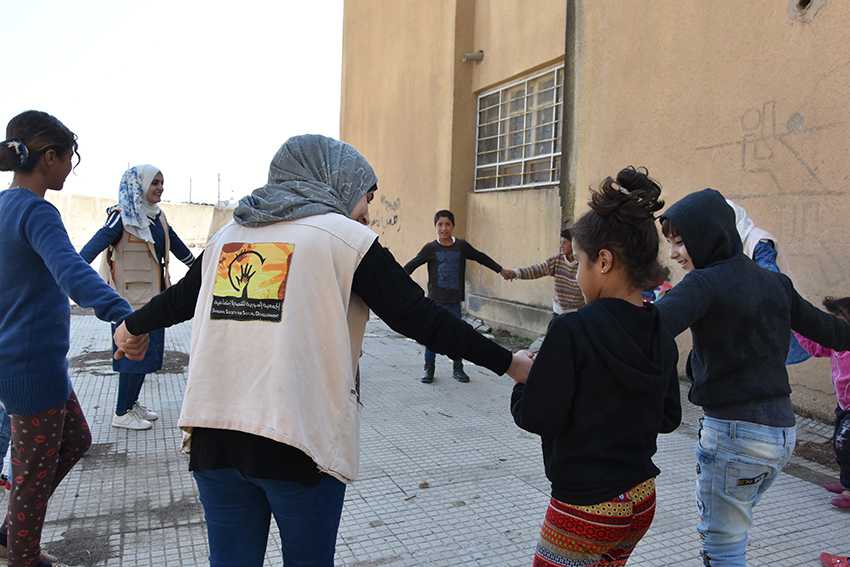 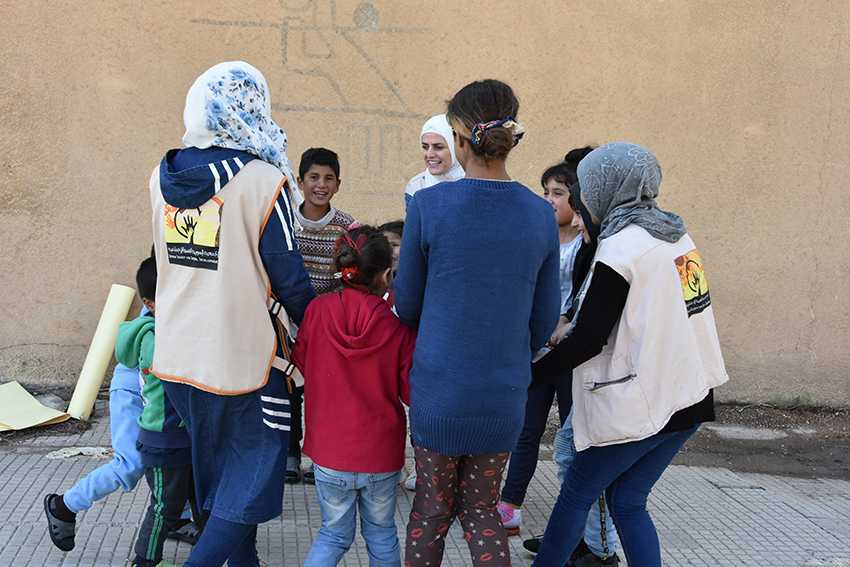 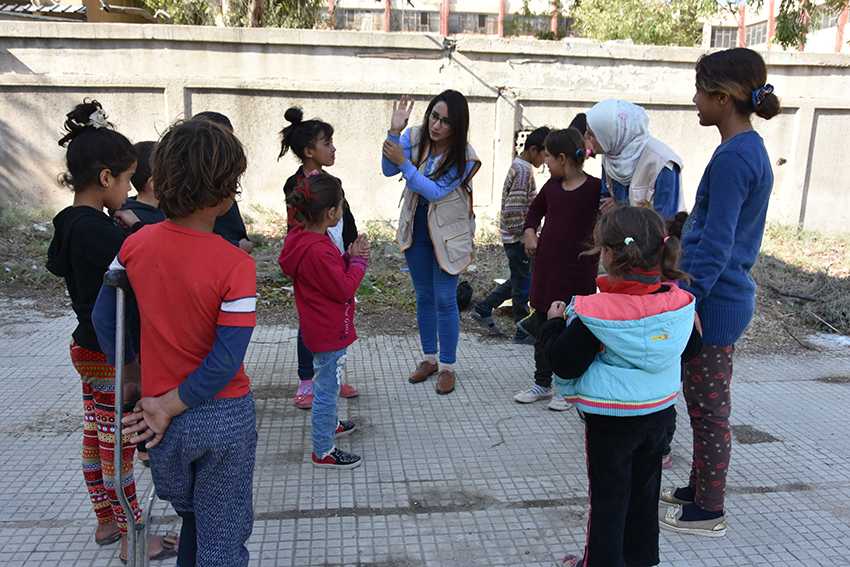 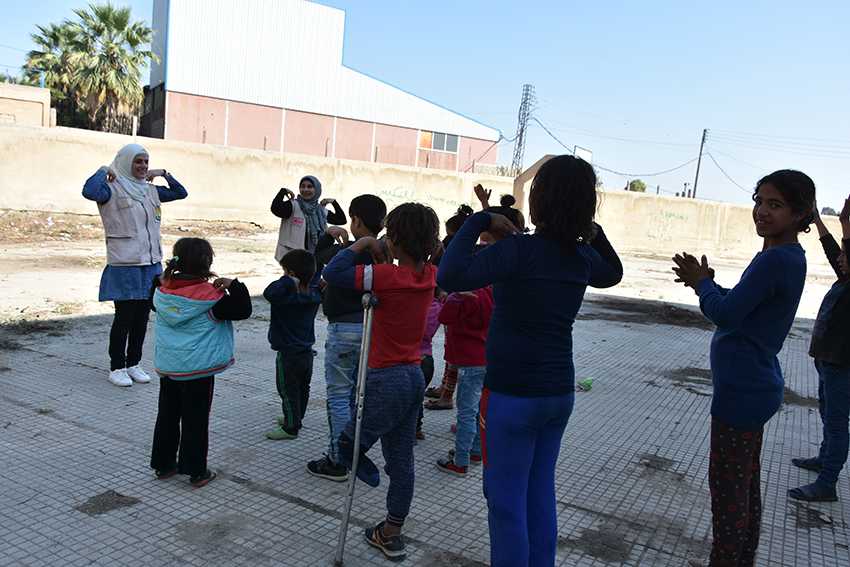